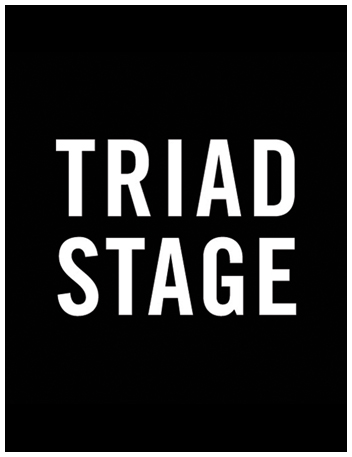 Destination: 1880s New York. A hilarious game of hide and seek filled with love-starved clerks, beautiful milliners, a cantakerous merchant and a force-of-nature matchmaker named Dolly Levi. Horace Vandergelder has decided to marry, employing a most unusual woman to arrange the match, but her arrangements turn the world upside down. If you only know Hello Dolly!, the musical this play inspired, you're in for a treat in this greatest of all American farces, filled with delightful surprises and great big belly laughs.