World Premiere of an Appalachian Saga 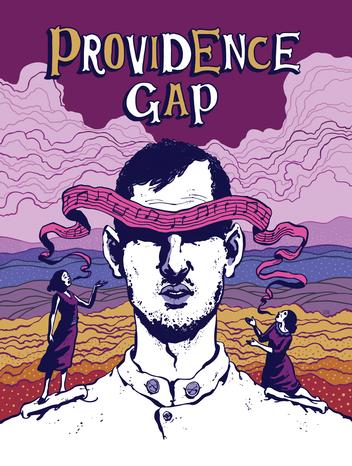 Some guys have all the luck.
In the tradition of Brother Wolf, Beautiful Star andBloody Blackbeard comes a new play blending magic, myth and music. Chance Presnell is lucky. Abandoned at birth, he is rescued by a stranger. He meets his wife by accident. And coincidence saves his only child. But luck can change. As war calls him to Europe and an old jealousy splits his family apart, fate twists and his fortunes change. From a farm in the Blue Ridge to a mill village in the Piedmont, from the trenches of World War I to the Mexican border, Chance must take his destiny into his own hands as he searches for a place where all that is lost can once again be found.

It all began with a scene from Shakespeare – an estranged father encounters his now grown up daughter in a brothel and fails to recognize her. The scene is from “Pericles, Prince of Tyre.” Preston Lane, the artistic director of Greensboro’s Triad Stage, fascinated by the powerful simplicity of this classical tragicomedy, wondered what it would look like if something like that were to happen here in America. This is how the adventure of “Providence Gap” started and how the characters of Chance and his daughter Lucky were created.

“Providence Gap” is a big story in all senses of the word. “Small theme plays take a lot of place in American theatre,” said Lane.

There are spirits in this place. The place is the Pyrle Theatre in downtown Greensboro. The spirits are part of Triad Stage’s newest production, the world premiere of Providence Gap. They drift down a mountain hollow, rustle the treetops, and rush like a brook from scene to scene.

Back to Banjos and the Blue Ridge

You think, What if if took that and created a musical drama, placing it in the twentieth century?