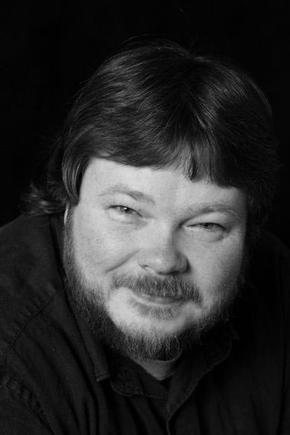 Riley first came to music through his family. His father had left his roots in the mountains of North Carolina in the search for work, settling near Winston-Salem and bringing with him a love of old time music. Riley started playing banjo at 10 years old, on an instrument that he and his father built from some scrap wood. He spent most of his early years honing his skills as a musician, singer and storyteller by spending time with many traditional players from the Blue Ridge Mountains. While working as a Weldor/Blacksmith, Riley was asked to build the banjos for the film Cold Mountain and to work as the singing voice for the character “Pangle”. This opened many doors, allowing him to perform his music for a larger audience. More recently, Riley can be heard playing on recordings with Willie Nelson, and on the Grammy Award winning “Raising Sand” with Alison Krauss and Robert Plant. Riley continues to travel, perform, teach and make banjos.