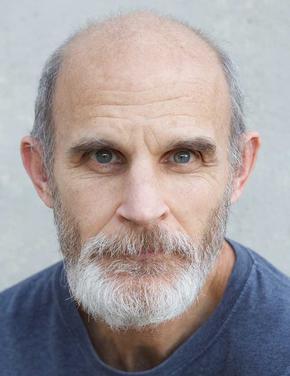 David is thrilled to be back at The Hanesbrands Theatre for his 4th year as the ole Miser and telling this story of Redemption we can use as much today as they did in 1843. He was last seen in a one man show based on Tim O’Brien’s book about Vietnam: The Things They Carried at Centenary Stage. He has been on Broadway: An Inspector Calls with Rosemary Harris and on tour in Frost/Nixon with Stacy Keach, Off Broadway, and Regionally from Maine to California. TV credits include The Hunt, Little America, Plant, and a number of films in the can including Girl Boxer, The True Ones and Bugs and Slugs, and the award winning game Red Dead Redemption 2. Thanks to Preston, Sarah and this amazing company.  More info at www.davidsitler.com. Proud member of Actor’s Equity.